TEMPLE OF BLOOD is a Thrash/Power/Speed metal band that was formed in 2001. Their music was influenced by the masters of yesteryear such as Megadeth, Judas Priest, Iron Maiden, and Slayer while their lyrics are influenced by Biblical stories and teachings. They have released 2 albums to date, both were re-released by the Greek record label Alone Records. Their upcoming album "A Show of Force" promises to be their best yet and features drumming from MORBID ANGEL drummer Scott Fuller.

"I can't stop listening to this CD!" - Metal to Infinity Webzine

"Definitely another thumbs up for this great band." - Alternative Zine

"Honestly Jim Mullis and crew provide an album that ranks up with the BEST of them ... an album NO HEAVY metal fan should miss." - Heaven's Metal magazine

Temple of Blood is an independent, self-managed artist. 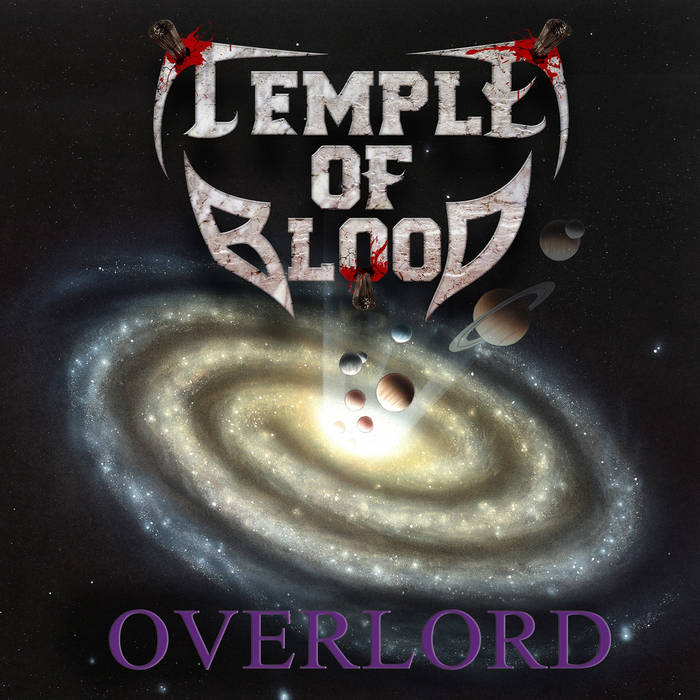 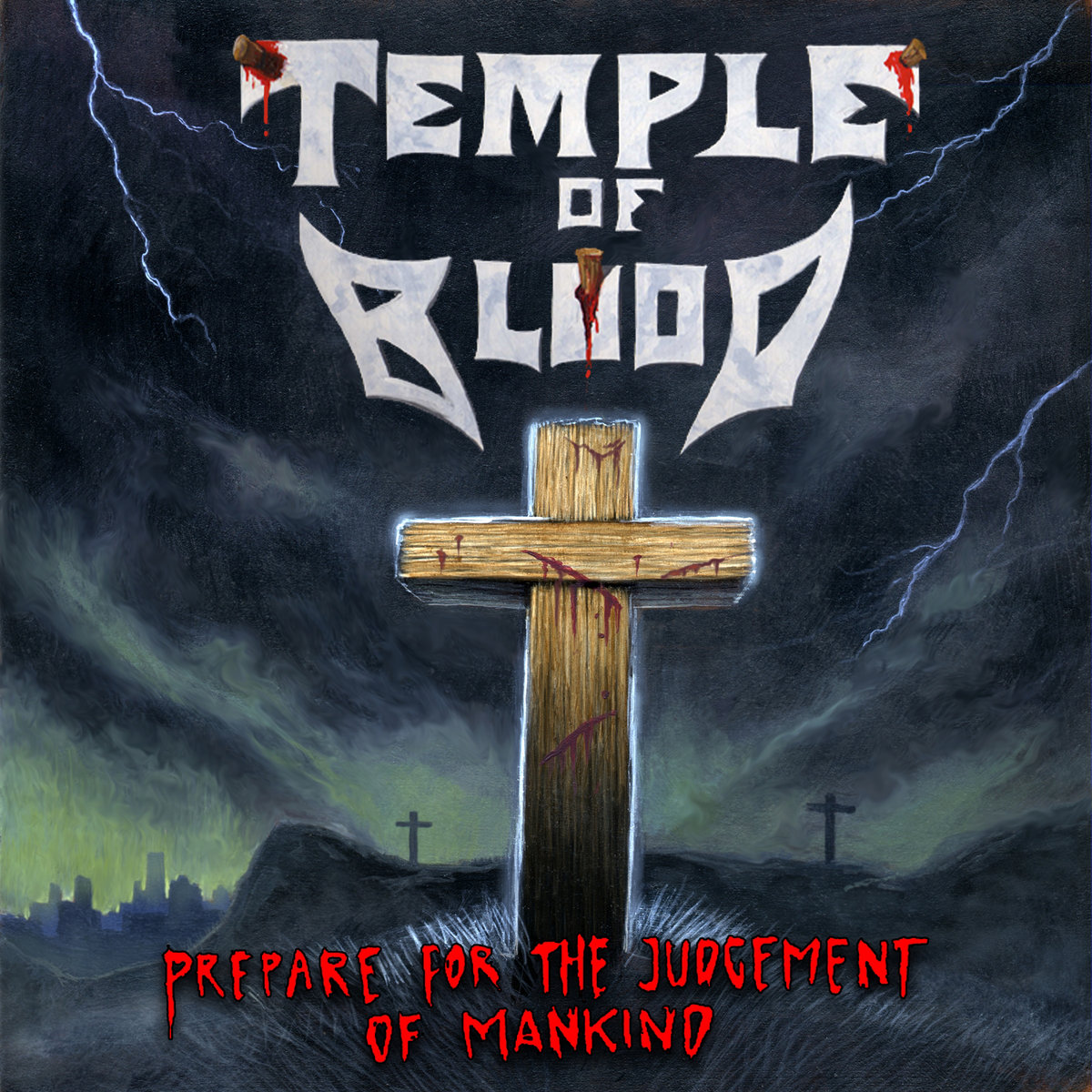